In one of the most exciting post seasons ever, the San Francisco Giants won a record tying sixth elimination game of the post season, coming back from a 3-1 deficit. Monday night’s win against the St. Louis Cardinals was the Giants 20th National League pennant win and trip to the World Series. 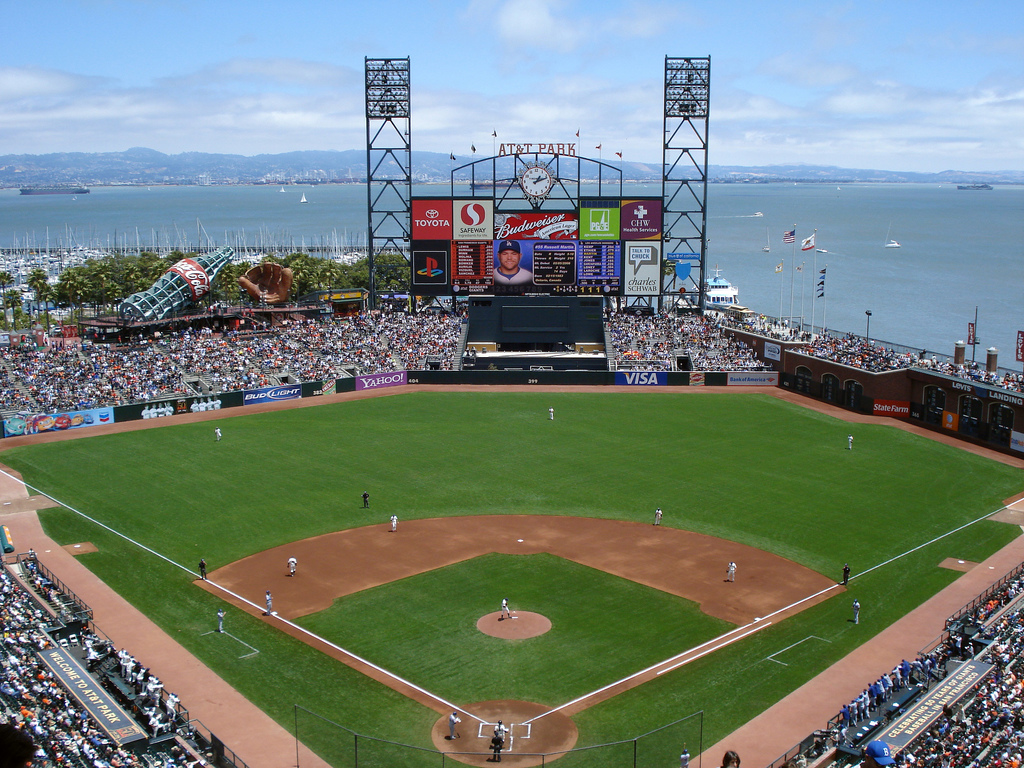 Besides being winners of the National League, the Giants are also winning when it comes to energy efficiency.  AT&T Park is the 4th most energy efficient ballpark in Major League Baseball.   The Park obtained LEED Silver certification after a series of retrofits including lighting upgrades, motion sensor lighting and an upgrade to the scoreboard.

In 2010, AT&T Park also installed 600 solar panels.  These panels helped avoid over 757 thousand pounds of greenhouse gas emissions; equivalent to the amount of energy needed to power 12 thousand homes for a day.

Winners on the field and energy efficiency - Go Giants!

Genability's Jason Riley speaks at the White House on Energy

Lowe’s, the home improvement and appliance retailer, announced today their cloud-based home energy management system, Iris, is now available to purchase online and will be offered in 500 stores by the end of August.

While every company loves their customers, Genability has the great opportunity to work with companies who share our goal of making cheap, clean and abundant power a reality for all of us. They are rethinking how homes...

A number of people have asked about who else is working to reduce soft costs. Here’s document the DOE SunShot team put together with information about all the recent SunShot Incubator awardee’s and their projects. We are...

Since the inaugural launch in San Francisco in September 2011, Cleanweb has gone national.  Cleanweb hackathons are designed to gather innovative programmers, designers and entrepreneurs to bring attention to and create technologies that solve environmental issues in...